National schizophrenia awareness day, marked on the 25th July every year, by the charity “Rethink Mental Illness”. Explores what it means to live with this misunderstood mental health condition. In addition, in England approximately 1/100 adults will live with a diagnosis of schizophrenia. By in fact, shattering some of the myths and breaking the stigma that surrounds this diagnosis. Rethink Mental Illness furthermore continues to provide support and community for people living with schizophrenia.

SYMTOMS OF SCHIZOPHRENIA – THE SYMPTOMS ARE USUALLY CLASSIFIED INTO POSITIVE/NEGATIVE

Hallucinations are where someone sees, hears, smells, tastes, and feels things, that do not exist outside their mind. The most common hallucinations are hearing voices; These are also a very real feeling to the person experiencing them.

Delusions can begin suddenly and rapidly but also may develop over weeks or months. Likewise a person experiencing a delusion may believe they’re being harassed or persecuted. They may also believe they are being chased, followed, etc this will be often seen as a family member or a friend.

People experiencing psychosis will often have trouble keeping track of their own thoughts as well as conversations. Also Some people find it hard to concentrate, In affect to this it will make them drift from one idea to the next. Thoughts and speech may become jumbled or confused, making conversation difficult and hard for other people to understand.

CHANGES IN BEHAVIOUR AND THOUGHTS

A person’s behaviour may become more disorganised and unpredictable as if someone else is controlling their thoughts. Another feeling is that thoughts are disappearing; As if someone is removing them from their mind.

The negative symptoms can often appear several years before somebody experiences their first acute schizophrenic episode. These initial negative symptoms are often referred to as, “prodromal period of schizophrenia”. Symptoms during the prodromal period usually appear gradually and get worse. They include the person becoming more socially withdrawn, and not caring about their appearance or personal hygiene. It can also be difficult to tell whether the symptoms are part of the development of schizophrenia or maybe caused by something else.

NEGATIVE SYMPTOMS EXPERIANCED BY PEOPLE LIVING WITH SCHIZOPHRENIA INCLUDE

Losing interest and motivation in life as well as activities. This could Include relationship’s, lack of concentration and not wanting to leave the house. They can also be less likely to initiate conversations also feeling uncomfortable with people, and feeling there is nothing to say.

Schizophrenia is often described by doctors as a type of psychosis. A first episode of psychosis can be very difficult to cope with. Changes in behaviour can happen. They may not think they need help and it can be hard to persuade them to visit a doctor.

The exact cause of schizophrenia is unknown. But the research suggests a combination of things such as:

For more information on this please visit –  rethink 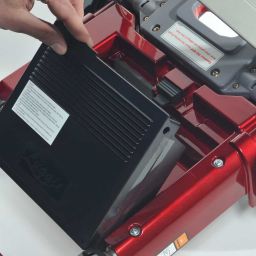 Here are some of our batteries and charging FAQs. We aim to answer every customer queries at the best we… 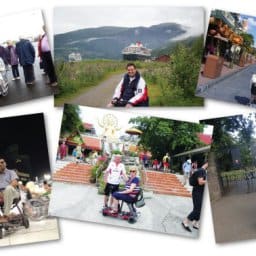 Luggie travel mobility scooter will provide a new lease of life from new found independence. The travel scooter is the… 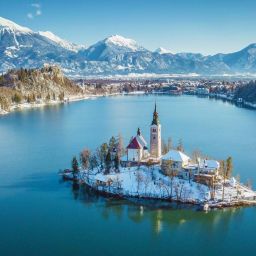 Christmas Wonderland With Your Luggie

Now that restrictions are lifting across the world. I am sure that everyone is up for a bit of festive… 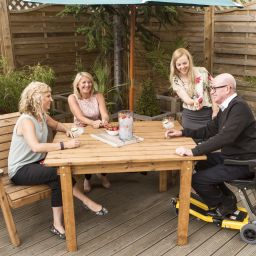 Here at Luggie scooters we pride ourselves on our amazing product range and customer service. We are a small family… 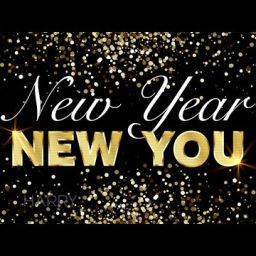 Its here! The new year, and we are more than excited to be entering it with you! Are you thinking… 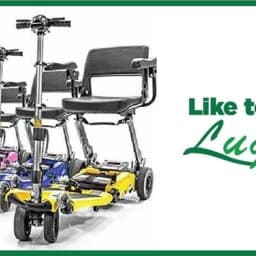 Who will win our Luggie Folding Mobility Scooter?

Whats the saying “It could be you!” I guess your eagerly awaiting the announcement of our Luggie folding mobility scooter competition as much as we are. So, if you didn’t know already when we’ll be announcing the lucky winner of a brand new Luggie folding scooter. 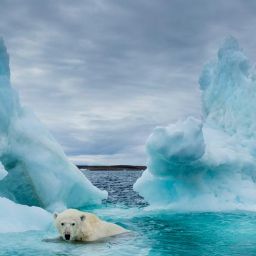 The United Nations have warned the planet will reach its global warming limit within the next 20 years. Causing irreversible… 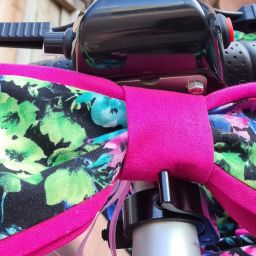 What have you missed? Luggie fun Find your freedom with Luggie.  What have you guys been missing over the last… 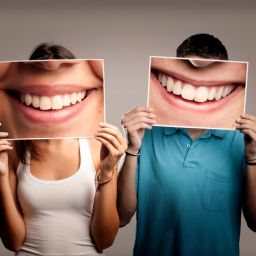 Find your freedom with our Luggie’s! After more than a year in and out of lockdown, things are finally beginning… 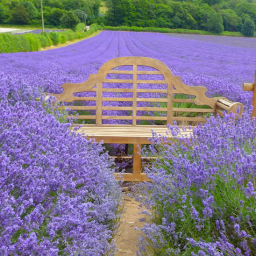 Days out during Covid-19 which are perfect for a Luggie!

Here are just a few of the beautiful days out during Covid-19 you can have! I’m sure many of our… 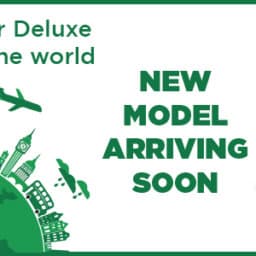 The Super Deluxe Folding Mobility Scooter is about to arrive!